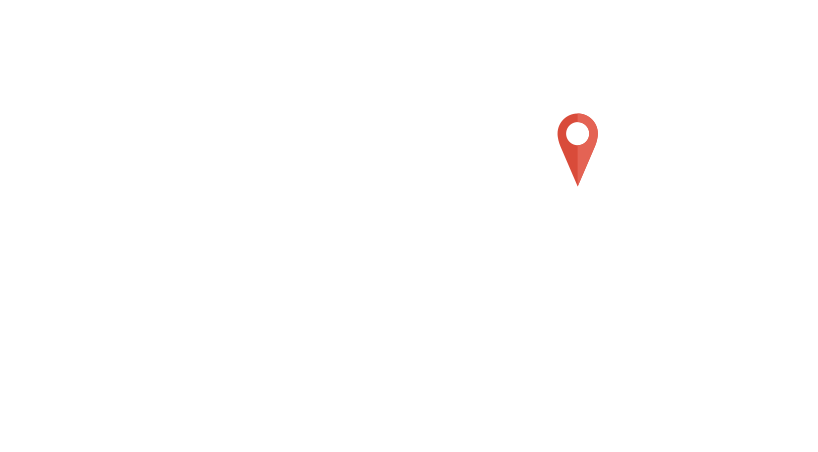 As can be seen in the symbolic presence of Odawara-jo Castle, this town flourished as a castle town from the Warring States Era of the 15th century and later bustled as an inn town on the Tokaido Road during the Edo Era. Odawara is also well-known throughout Japan for its production of paper lanterns, which were the traditional lighting of Japan. The fisheries of Odawara have rich fishing grounds and catch half the fish species caught in Japan. Odawara is a town of history, tradition, and good food. 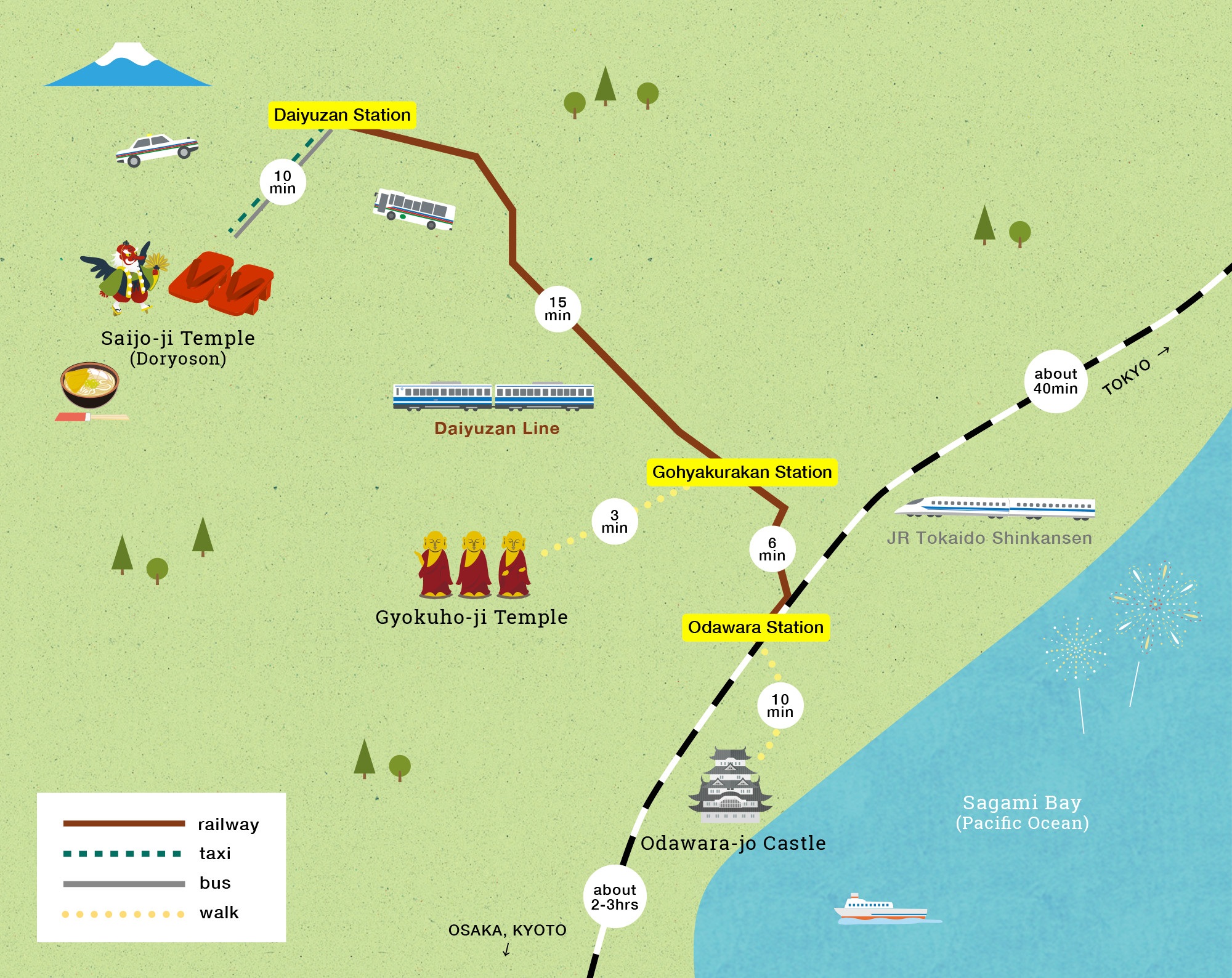 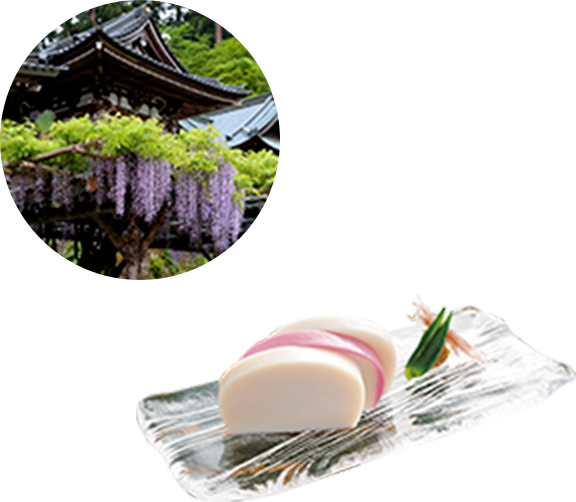 What’s Special About the
Odawara Area 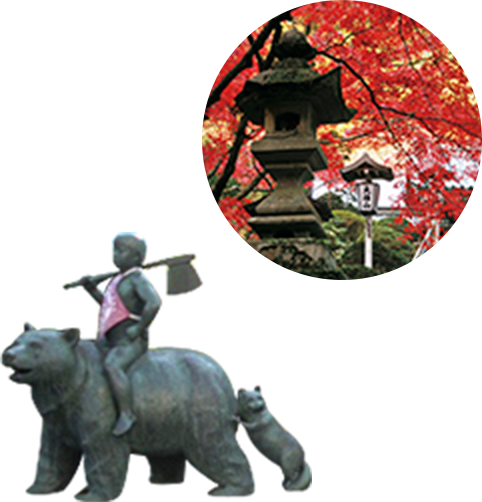 You can visit a famous castle that has left its name in history and a highly prestigious temple.

▶From the JR Tokyo Station

▶From the JR Kyoto or Osaka Station

*You can use the Japan Rail Pass only for JR trains.